Defrag And Optimize Your Hard Drive With Smart Defrag 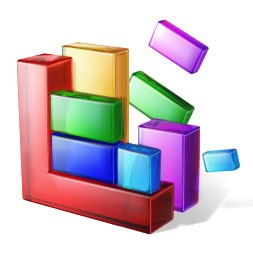 Defragging your computer can give it a performance boost by organizing the data on its hard drive in a more efficient way. It can also increases the lifespan of your hard drive by reducing the amount of physical movements the drive has to perform.

What Does Defragging Do?

When your computer writes data to its hard drive, it finds any free space and writes the data randomly where ever it can fit.

Over time, the files become fragmented which means the read/write head has to physically cover more “ground” to fetch the data as it is spread all over the disk. It’s a bit like an old vinyl record where instead of a song being one continuous groove, parts of the song are randomly spread across the record.

Windows has had a defragmenting tool included since Windows 95, but it is only recently that Microsoft have included a new version called Disk Defragmenter.

Disk Defragmenter is an improvement over the older version because you are now able to schedule a defrag. For example, you can set it to run once a week. Even so, I still tend to recommend that you use Smart Defrag and here is why.

This truly is a set and forget program and very easy to use.

Smart Defrag will not only defrag your hard drive, it will also move all the most frequently used files to the start of the drive for increased performance. 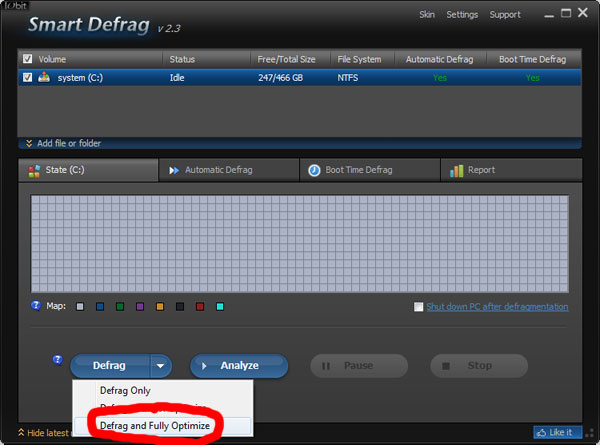 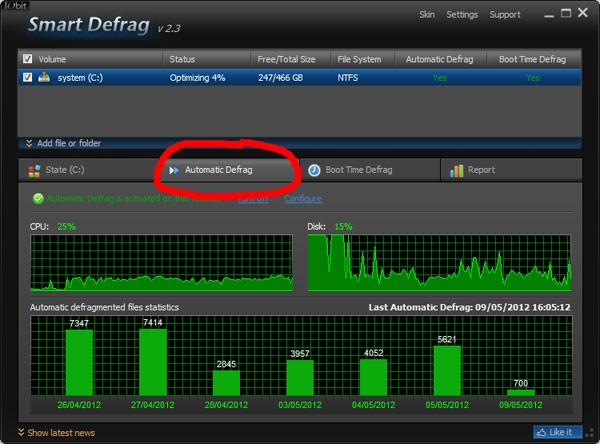 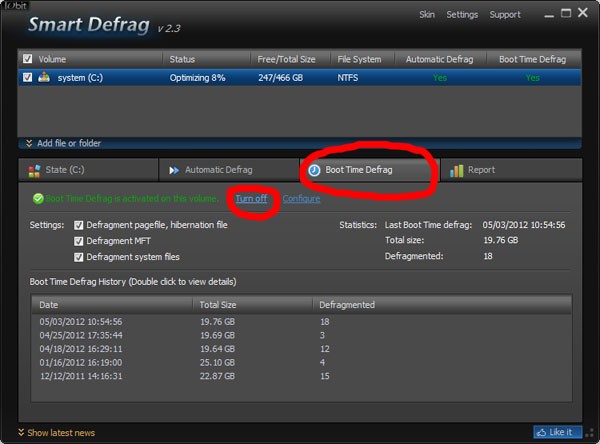 Defragging your Windows PC is highly recommended and becomes even easier using Smart Defrag, as once you have completed the initial setup, it happily runs in the background and you’ll never need to worry about defragging again.

Definitive Guide to Remove Malware From Your Computer